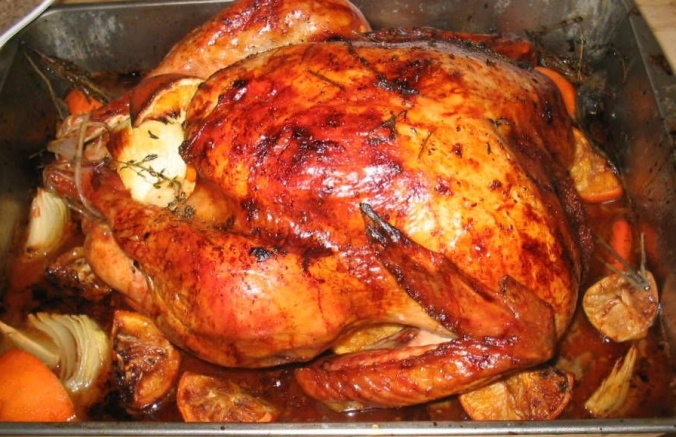 This originally appeared as a posting for the Conscious Leadership Group, an organization committed to showing business leaders how to get the results they want by waking up to consciousness in their work.

Thanksgiving is a holiday built on a commitment to appreciation. Perhaps we need a special day for this because we appreciate so little. One of the defining features of the unconscious leadership I’ve seen (and embodied myself) is an us-against-them attitude that blinds leaders to the good things their critics do for them.

The latest company to fall prey to this is Uber, the revolutionary ride hailing service that seems to be at war with the world these days. I like Uber for how it has made moving around easier and faster for me, and I wonder how appreciation and other conscious commitments could transform it from pariah to paragon.

For instance, conscious leaders value appreciation over entitlement: Uber’s latest gaffe was when one of its executives suggested the company might dig into the private lives of journalists who wrote unflattering stories about Uber. That sure seems like a feeling of entitlement to good press coverage — contrasted to the appreciation that most early-stage companies feel about any press mentions. Success changes everything.

Is it possible that Uber executives could appreciate critical journalists for alerting them to parts of their business that are not playing well with consumers? Conscious leaders welcome all feedback, even if it is delivered as criticism or sniping. How different would the Uber story be today had the company welcomed its critics, asked for more feedback and moved to address their concerns?

And what about integrity — that is, acting in a way that is aligned with your beliefs and statements across all areas of the business. Uber says it’s working to “bring people and their cities closer,” and its service certainly does that logistically. But by cutting wages for drivers or booking then canceling thousands of rides on a competitor’s service, Uber does just the opposite.

Uber staffers working in the commitment of integrity – acting only in alignment with the company’s stated principles – would have seen that while these might have been clever and sharp-elbowed competitive business moves, they were not aligned with what Uber says it is all about.

Then there is the commitment of creating a win for all instead of winning at the expense of others. So far Uber’s beat-the-other-guy approach has garnered the company lawsuits, strangling regulation, and public protest. What would it look like if Uber replaced a belief in adversarial business development with a commitment to transforming urban transportation in a way that benefited all players — consumers, drivers and even competitors?

Ironically, Uber’s reviled “surge pricing” scheme does that — once people learned what it really was: raising prices in times of high demand (New Year’s eve, for instance) incentivizes more drivers to work for the higher wage and reduces customers’ wait times. Drivers earn more; customers get their rides; and even traditional taxis still have plenty of work — everybody wins.

Contrast Uber’s experience with that of another revolutionary enterprise: Airbnb. As the recent gathering for its hosts shows, this is a company that puts connection at the heart of its work. Perhaps it’s no coincidence that one of Airbnb’s key executives is Chip Conley, a deeply committed conscious leader.

Market disruptions are revolutionary – and essential for evolution – but they don’t have to be drama-ridden or cut-throat. When leaders are more committed to learning, appreciation and consciousness than to being right, their successes are shared with— not at the expense of —their employees, competitors and consumers. Now that’s a revolution we can all get behind.